Hey Huntsville! This weekend is lined up with great events for you to attend! Check out this list to see which event is perfect for you! Don’t forget to get your subscription to Huntsville Magazine!!

We will have live music from The Fabulous Rockitones, yard games, giveaways and more. Restaurants will also have custom Bridge Street purple cups for you to take home, when you purchase a drink at your favorite dining destination.

Bring a chair or blanket and come hang out with us on the north end near Cinemark (after grabbing your purple cup drink, of course!)

For more information on our Arts & Entertainment District and to see the district map, click here.

2. Killer Beaz at Stand Up Live

Comedian Killer Beaz, from Discovery Channel’s hit series Moonshiners and Master Distillers. Currently, now in his 7th season on the show, Beaz is having fun with his mountain friends, touring, and making regular stops in Nashville to perform on the Grand Ole Opry stage. The comedian started out his latest tour with appearances on the Grand Ole Opry and the new season of Discovery Channel’s Moonshiners. He then joined a syndicated radio show, Radio Dogs Road Show, and is promoting his recently released DRY BAR Comedy Special, Killer Beaz “Southern by the Grace of God!” Beaz also has project for Circle TV coming out in the very near future.

Rocky Dale Davis is a stand up comedian who’s videos on TikTok and Instagram have over 200 million views and 600,000 followers. Rocky has also appeared on “Dating No Filter on E! & NBC’s “Bring The Funny”.

4. Live Music with Middle Child Promotions at The Camp

MiddleChild Promotions #mcp20 is celebrating their 20th anniversary!! They will be at The Camp on June 11th with live performances from Siergio, Shaun Milli, MRKUSFREE, Karmessa, Marquis Green, DMRSoul and Meme B. Jones! Sounds by DJ Primetime256

Let everyone know and we’ll see y’all there!

Summer is the perfect time to bring back our Fish Fry Friday and because you got time…let’s get some Spades going, too!!

Free to play! If you don’t have a partner, come anyway! 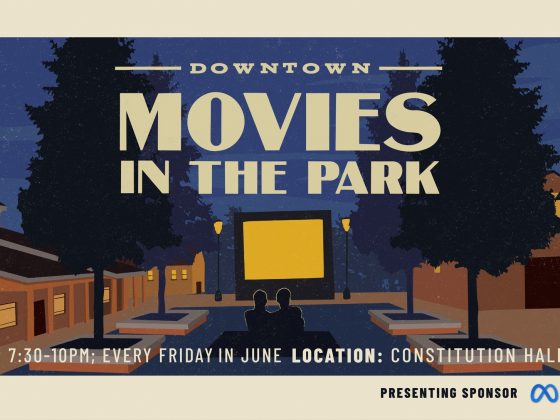 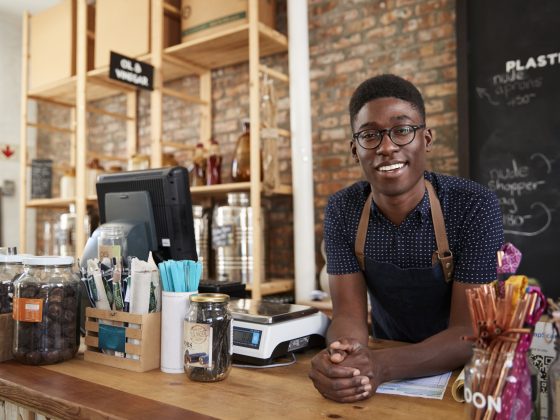 30 Black Owned Businesses In Huntsville, Alabama to Know and Support 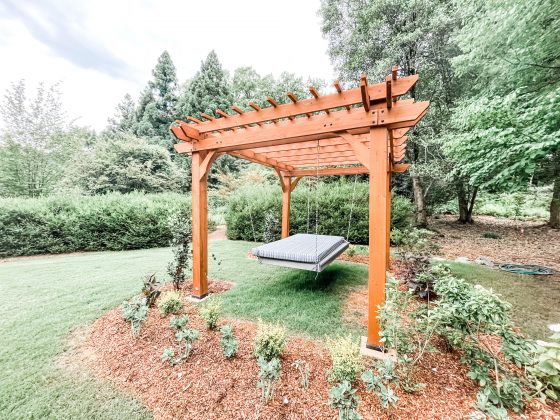 Enjoy ‘In Full Swing’ Exhibit at the Huntsville Botanical Garden 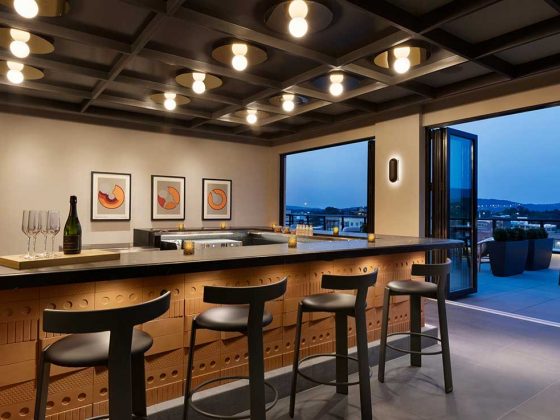 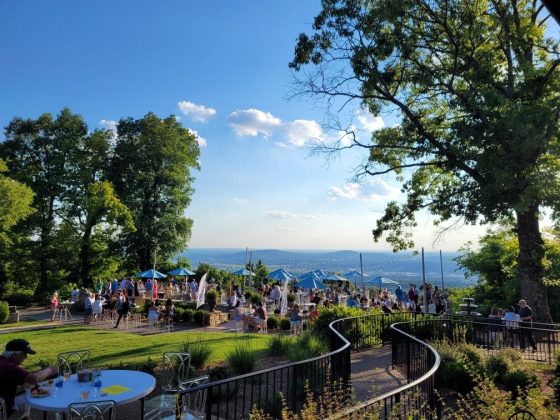 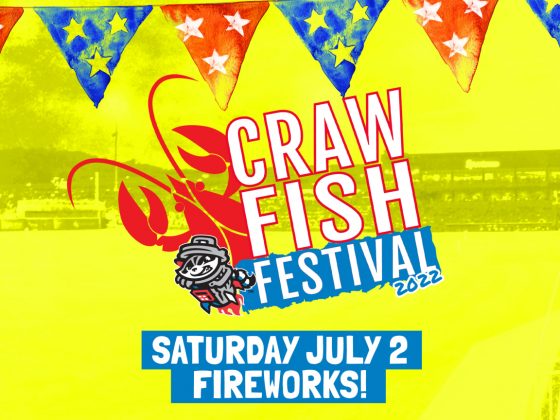 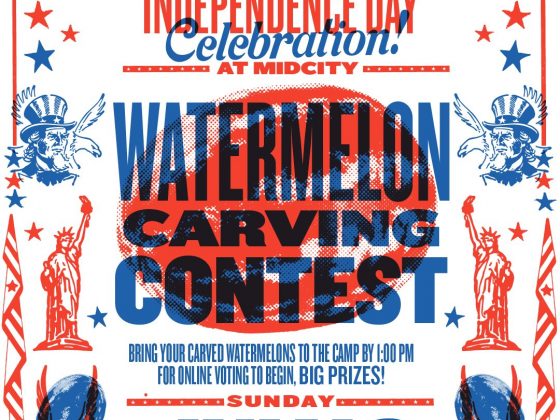 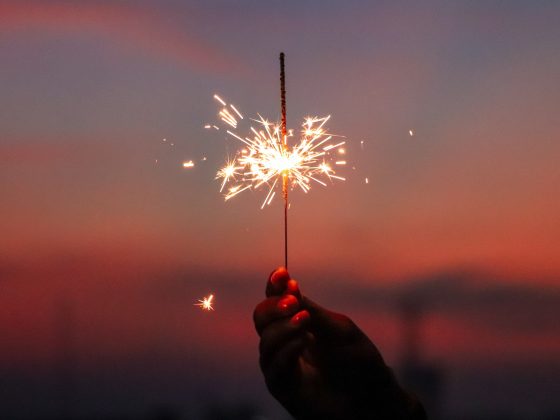 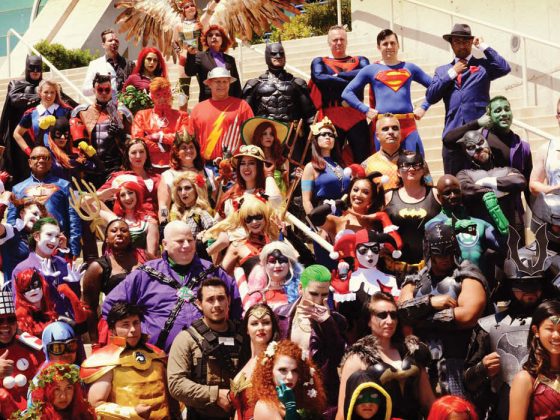 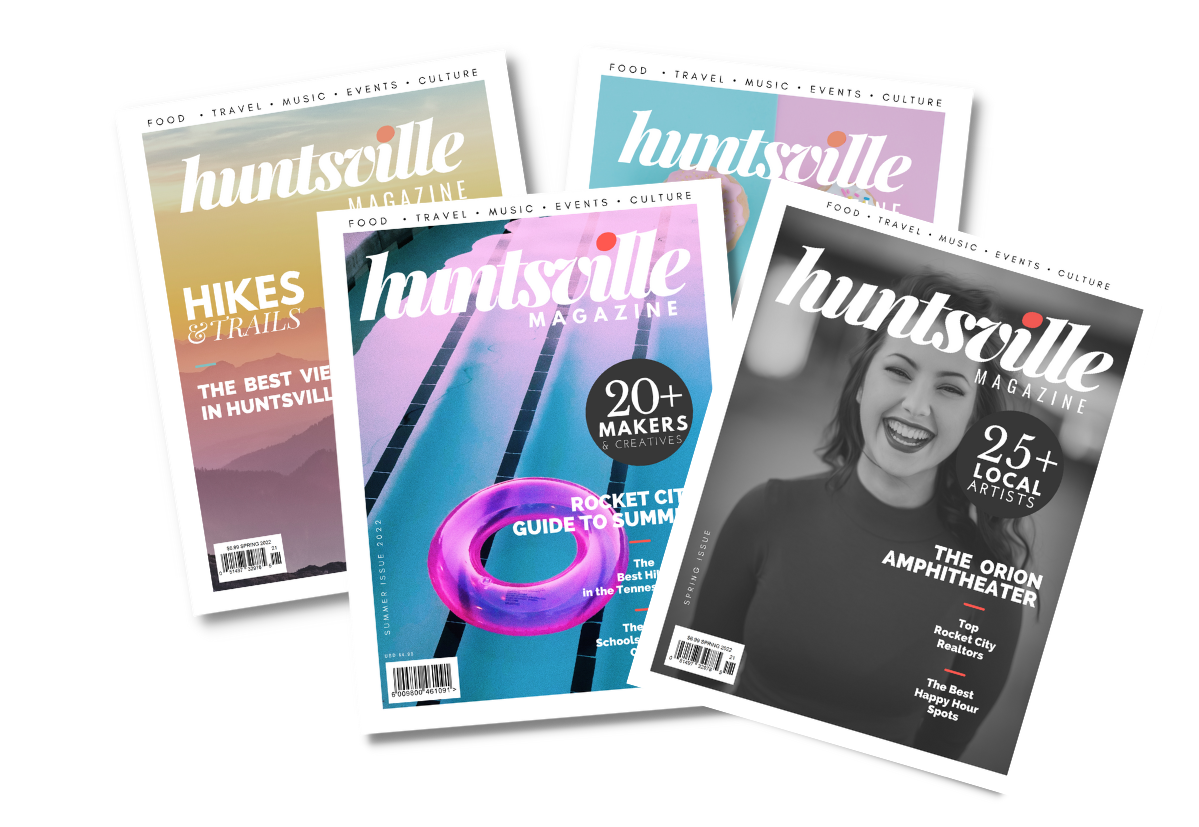