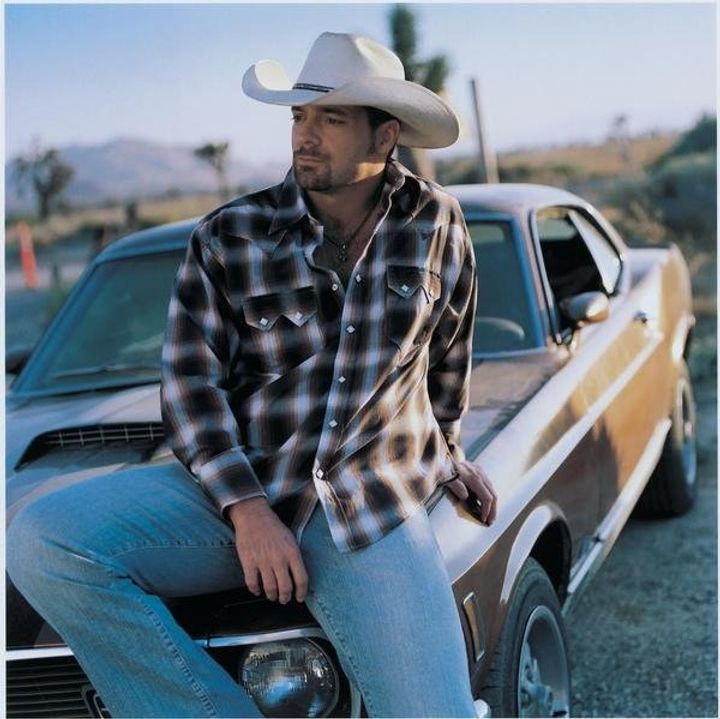 Chris Cagle is an American country music artist. He was first known for writing songs for David Kersh before signing to Virgin Records Nashville in 2000. Cagle made his debut on Billboard Hot Country Singles & Tracks charts with “My Love Goes On and On”, the first single from his debut album Play It Loud.