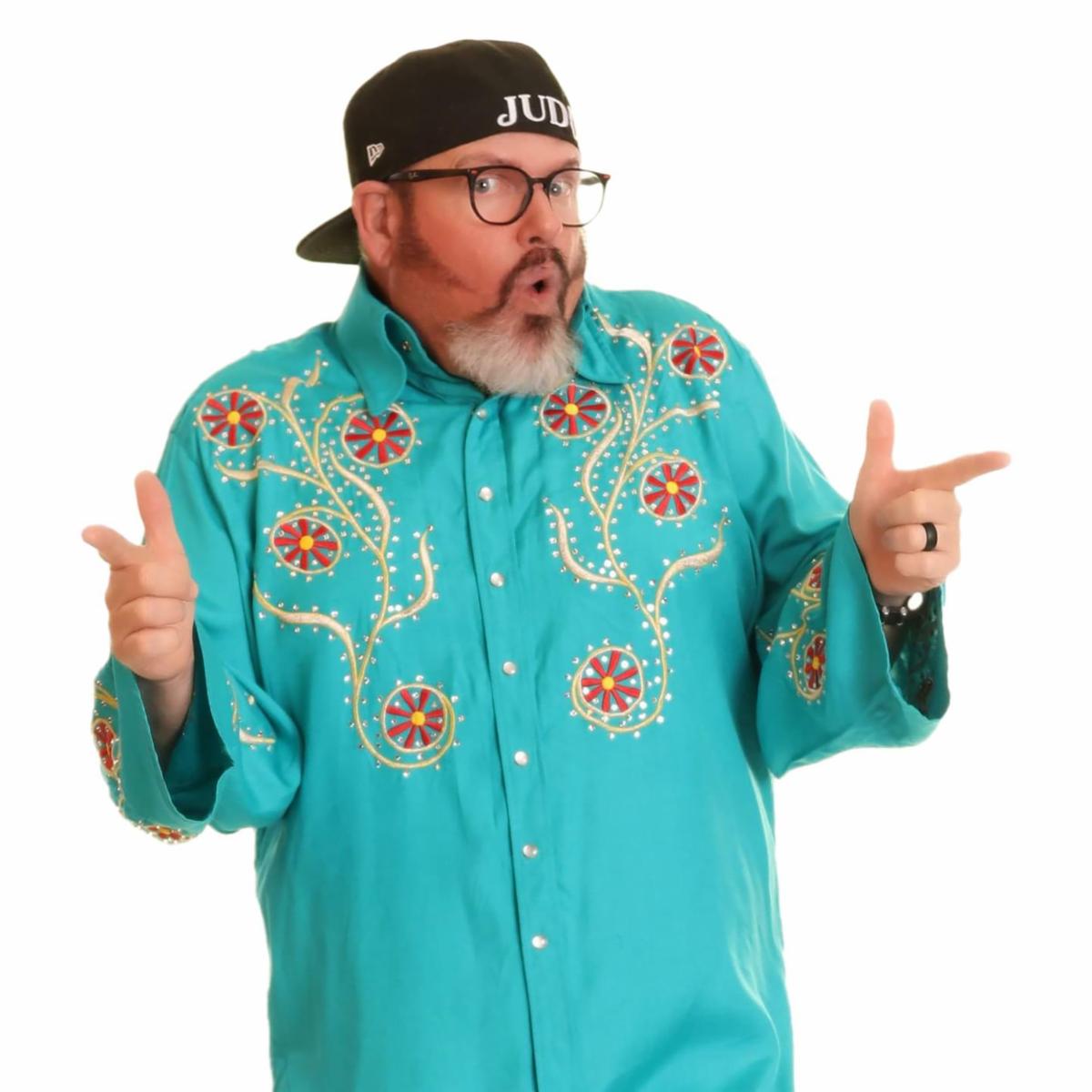 Cledus T. Judd is coming to Stand Up Live! James Barry Poole is an American country music artist who records under the name Cledus T. Judd. Known primarily for his parodies of popular country songs, he has been called the “Weird Al” Yankovic of country music, and his albums are usually an equal mix of original comedy songs and parodies.