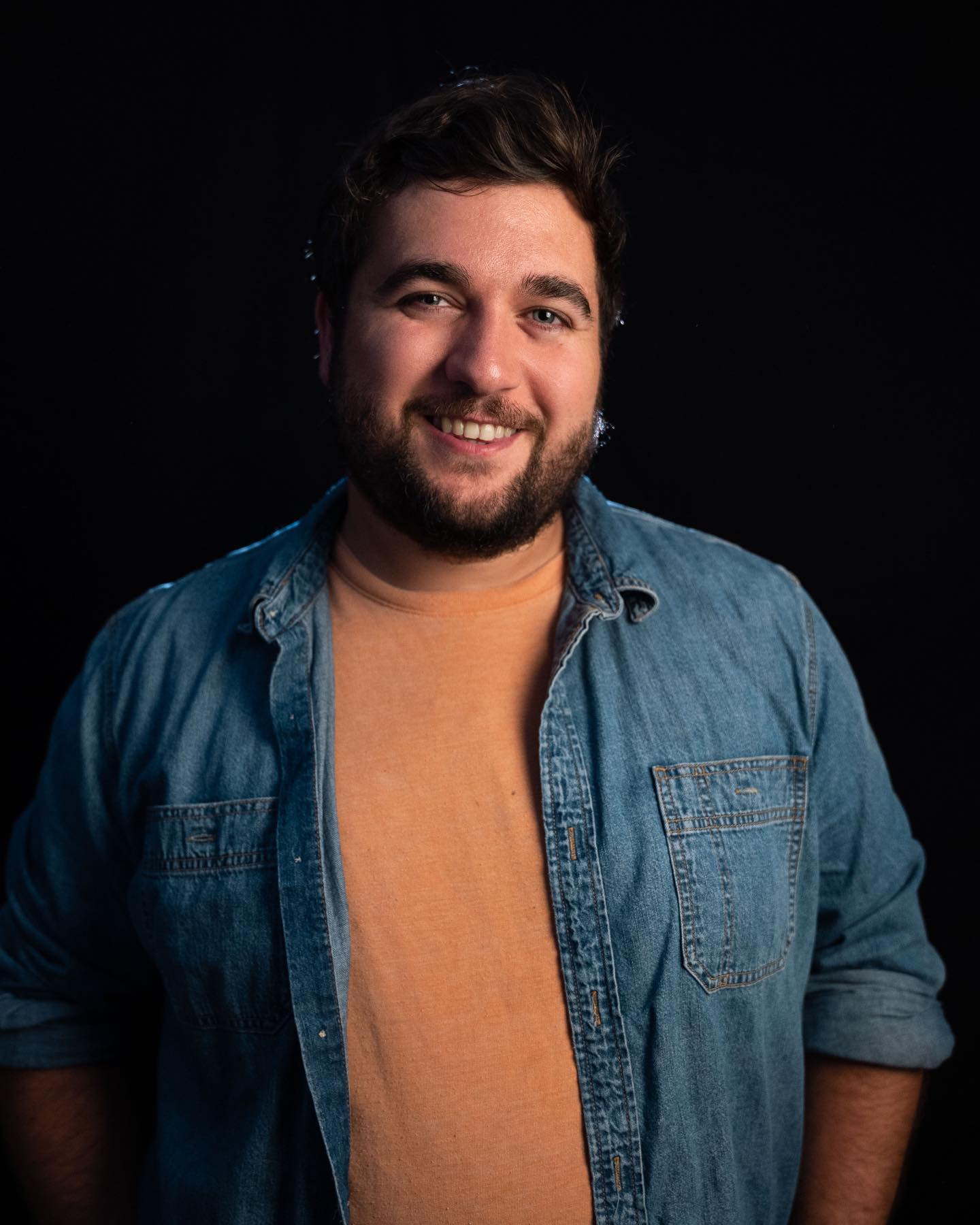 Logan Piercey combines tender vocals with raw energy in his performances. With the versatility of performing both solo and with a backing band, Logan has performed all over the Eastern United States, from Boston and NYC to Nashville and Wichita. Catch him inside on The Booth Stage here at Stovehouse. It’s a FREE show!