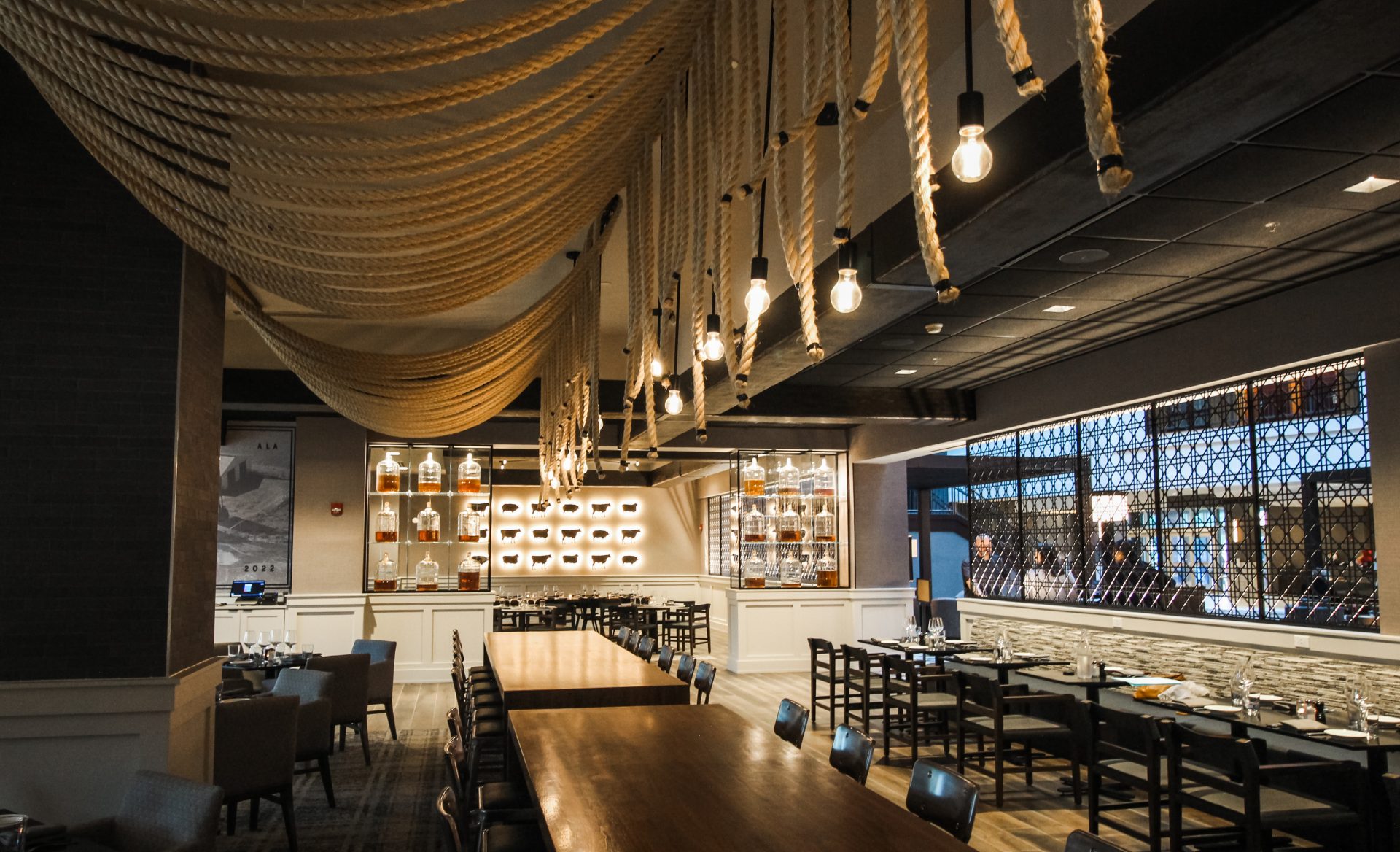 Huntsville’s newest restaurant to open is CO/OP Community Table Restaurant + Bar, and it’s definitely worth a visit (or two!). The new restaurant is located inside of the Downtown Embassy Suites Hotel and features a refined farmhouse-influenced design paired with elevated, southern ingredient-inspired dishes.

a look at the new restaurant’s interior

Executive Chef Luke Hawke (yes, the Chef Luke of Domaine South) has worked alongside Chef Marc Taft to curate a flavorful menu that fuses traditional cooking techniques with a modern flair in harmony with the season. Focusing on regionally inspired cuisine, the menu incorporates approachable ingredients that are regionally sourced.

The new space reflects the history of Huntsville with its warm aesthetic and thoughtful blend of modern design which includes a spacious covered patio (almost complete) and walk-up bar adjacent to the riverwalk. The patio will feature live music from popular and aspiring local talent.

Born and raised in Arizona and Utah, Chef Luke Hawke’s passion for cooking began at a young age, starting with Boy Scout campouts alongside his Pops and baking with both his Mother and Grandmothers. Following his passion, Hawke received his B.A in Culinary Management from the Le Cordon Bleu College of Culinary Arts. Hawke honed his culinary skills working in various acclaimed restaurants such as Cotton Row Restaurant in Huntsville and Doubletree by Hilton in Nashville. Relocating back to the Huntsville area, Hawke furthered his career as Culinary Director at Boyce Restaurant Concepts and Culinary Consultant at Hawke House Hospitality. Hawke also went on to open Domaine South while taking on the role of Executive Chef. Now excited to join forces with Atrium Hospitality to bring CO/OP Community Table + Bar to the area, Hawke has a vision to revolutionize the culinary scene in Huntsville.

With extensive experience in the hospitality industry and a colorful background, Chef Marc Taft brings a wealth of knowledge to the restaurant consulting, development and management company, Southern Fried Hospitality Group. After receiving his bachelor’s degree from the University of Alabama, Taft dove right into the food and beverage world and began his career representing national restaurant companies, serving as concept and franchise development director for Al Copeland Investments, operating as corporate chef of Rainforest Cafe overseeing 50+ restaurants and later working as the director of food and beverage for the Sheraton Music City Hotel in Nashville, Tennessee. Later in his career, Taft developed two David Burke Steakhouses in Chicago and also worked closely with Bob Amick of Concentrics Restaurant Group, to concept and open a roof topbar on Michigan Avenue as well as other unique concepts in various markets. Most recently, Taft served as Senior Director of Openings, Transitions and Acquisitions for the ONE Group in New York and has since opened Chicken and the Egg in 2011. Taft was proud to be named one of the top chefs in the South East and the United  States by Best Chefs America in 2013, 2014 and 2015 while in 2014, he was named by Governor Nathan Deal as  a Georgia Grown Executive Chef, chosen as one of four chefs to represent the State Department of Agriculture as  an ambassador for Georgia farmers and crops. Taft serves on the Chef Advisory Board for Georgia Organics and Best Chefs America and is also a member of the Georgia Restaurant Association. Taft has participated in Charleston Wine and Food Festival as well as Golden Onion Competition at the Vidalia Onion Festival as one of Georgia’s top twelve chefs three years in a row. Receiving several accolades throughout his career and playing a number of different roles that have led him to this point in his culinary journey, Taft is excited to welcome his newest concept, CO/OP Community Table & Bar in Huntsville, AL. 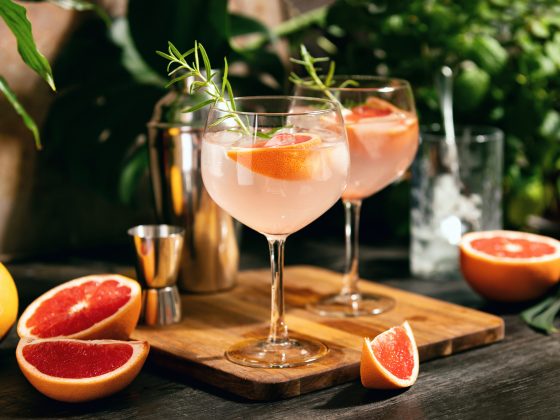 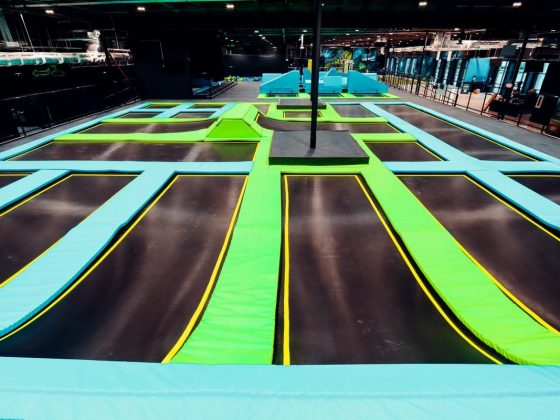 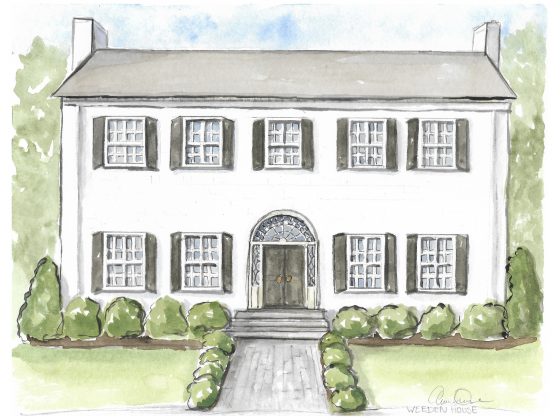 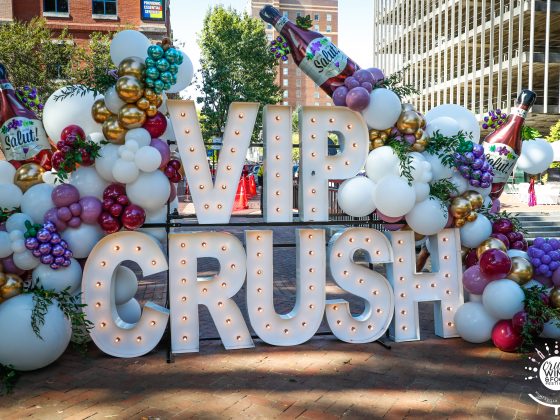 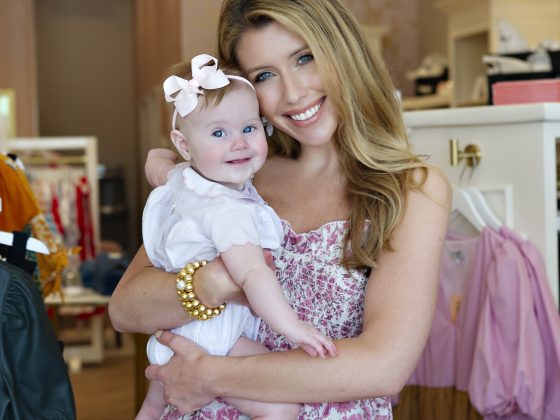 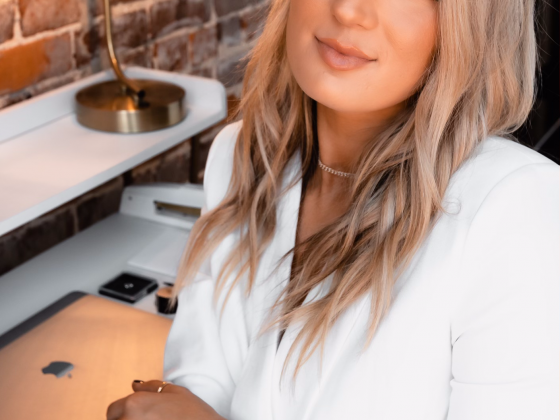 STRATTON the Jewelry Company, Modern with a Classic Twist