SPONSORED BY YOUR CBD STORE- HUNTSVILLE

Exhausting and chaotic are among the nicest words Huntsville residents use to characterize 2022. There are others. 🙂

2022 was a particularly tough year, according to Alabama native Charlotte Jones, who is among the near 50% of millennials who say lingering economic stressors are making planning for the future feel “impossible.”

This year’s holiday season compounded and pressures made for a Chaotic Christmas and Hazardous Hanukkah, according to health experts worried about elevated post-holiday virus rates. They report continued health concerns—coupled with escalated worries about the nation’s weak economy, housing, food and fuel costs—are driving increased rates of anxiety, insomnia and, in some cases, depression.

This year, more people are concerned about post-holiday recovery, according to a LendingTree survey, which touts the costs of presents and over-the-top festivities among major concerns.

Sleep loss and insomnia are almost inevitable in such instances, according to experts.

Everything may feel like it is becoming more of a challenge, according to local Your CBD Store business owners Shellie and Phillip Smith, who are stepping up their support of Huntsville residents with a planned series of in-store educational sessions focused on helpful hacks on sleep, relaxation and recovery-related issues.

That’s why self-care is more essential than ever as we begin this new year, according to Huntsville’s Your CBD Store owners, who are providing area residents with free 5-pack Sleep Gummy trial packs as a part of their January 14th Grand Opening celebration.

The Centers for Disease Control and Prevention (CDC) are concerned about people like Jones, who may have morphed from temporary sleeplessness to insomnia, which is a more serious health concern.

No amount of coffee or cat naps can make up for the kind of sleep lost over the last couple years, according to Jones, who worries that the holidays elevated her already troubling sleep issues.

“Although our Grand Opening specials will attract many consumers interested in our recovery products, people really seem to appreciate our focus on sleep education and the importance of self-care,” says Smith, who says her customers are giving the “gift of sleep” to loved ones — and themselves this New Year.

MAKE-UP SLEEP IS A MYTH

Sleep is not a commodity. It cannot be caught-up over a long weekend.

While sleeping in a morning or two can help with so-called sleep debt, it is often not enough, according to the Sleep Foundation, which reports it can take up to four days to recover from just one hour of lost sleep.

A full recovery might take up to nine days, according to sleep specialists, who recommend at least seven hours or more of restful sleep nightly.

The better we sleep, the less we worry, according to a University of Pennsylvania study, which found that just seven consecutive days of bad sleep (4.5 hours) contributed to subjects feeling stressed and mentally exhausted.

“A good night’s sleep can do wonders for helping people overcome fears to enhancing their problem-solving skills,” says Shellie Smith. “It’s Mother Nature’s reset button and has the capacity to restore our brain and body in a mere seven to eight hours.”

Better is good, according to a Harvard.edu report, which cites that even just a few good nights of sleep a week can help restore your mood.

With the holidays behind us, one thing is clear. Everyone needs a break. Ask Charlotte Jones.

Editor’s Note: Huntsville’s Your CBD Store will celebrate its Grand Opening on Saturday, January 14 at the store located on 5000 Whitesburg Drive. For more information call 256-945-7775. 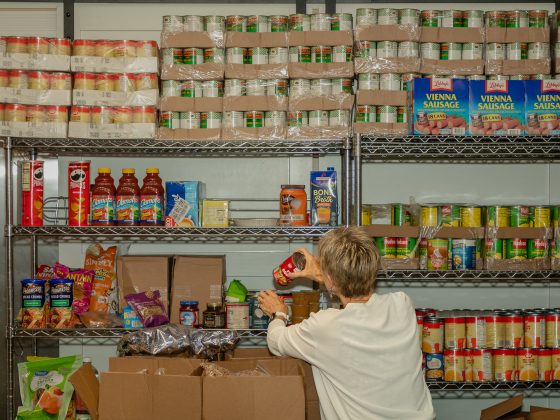 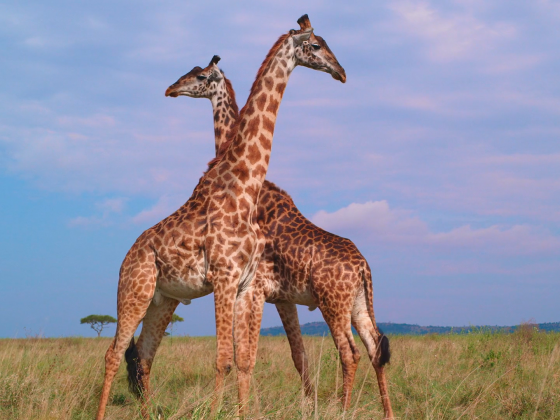 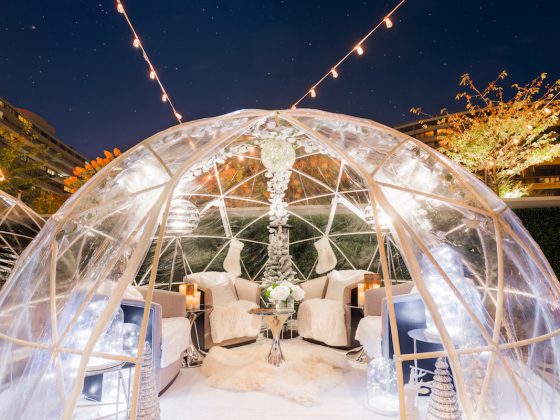 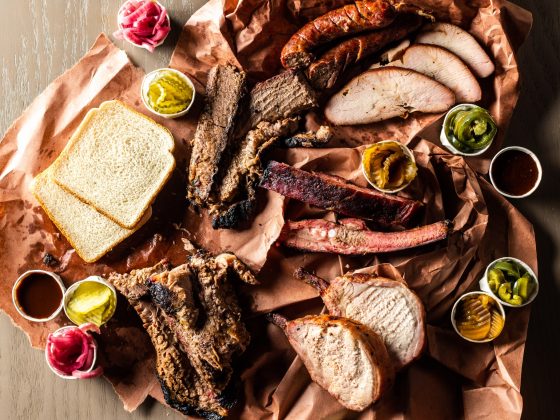 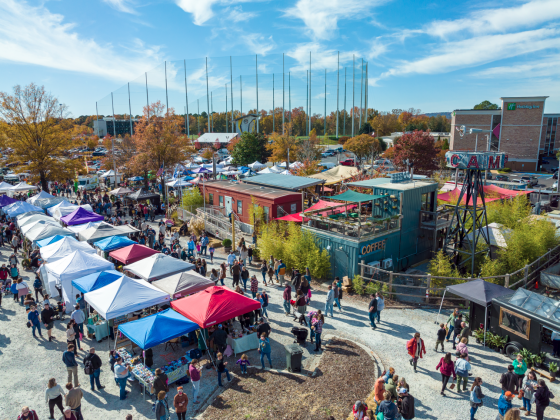 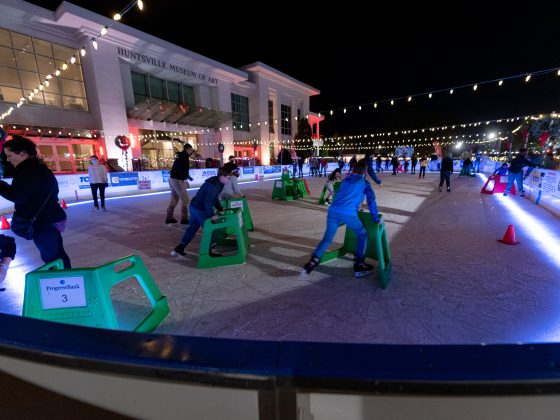 Skating in the Park 2022 at the Huntsville Museum of Art 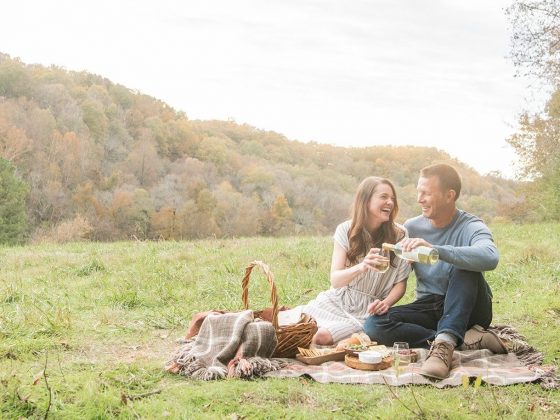