Huntsville’s beloved Jazz in the Park series comes to The Orion Amphitheater on September 11, 2022 for a free concert featuring Matthew Whitaker and special guests Jeff Ryan and The Alabama Institute for the Deaf and Blind, hosted by Jonathan Slocumb! The show begins at 5:00 PM, but join us early for food trucks & drinks at Apollo South!

Please note: this event is free, no ticket required for entry. Seating is first come, first served. No chairs, coolers or pets will be permitted in the amphitheater. Armless seat cushions are allowed.

Jeff Ryan is known as Saxman, and his debut single, “Up and Up,” became a No.1 hit on the Billboard Jazz chart as well as on three other charts in the US and UK, Mediabase, Smooth Jazz Network and British Smooth Jazz charts. After years of playing in a variety of regional soul, funk and even big band ensembles, the San Francisco Bay Area based saxophonist has played a number of Northern California jazz festivals – including a four year run at the Stockton Jazz Festival, where he has opened and performed along with urban jazz greats Marion Meadows, Eric Darius, Paul Taylor, the late Nick Colionne and Julian Vaughn. Jeff makes his home in San Francisco.

Matthew was born premature and lost his vision as a result, but he didn’t let that get in the way of his destiny. He began teaching himself how to play the Hammond B3 organ at age 9, and four years later became the youngest artist to be endorsed by Hammond—in its 80+ year history. He was also named a Yamaha Artist at 15, becoming the youngest musician to join the stellar group of jazz pianists. Matthew has toured extensively in the U.S. and abroad, including stints at the United Nations headquarters in NYC, Lincoln Center, Carnegie Hall and more. He was the 1st place winner at Apollo for Fox TV’s revival of Showtime at the Apollo in 2016 and has been featured on ’60 Minutes,’ (60 Minutes), ‘The Today Show’ documentary series “Boys Changing the World,” the ‘Harry Connick Jr Show’ and the ‘Ellen Show.’ In 2018 The Root added Matthew to its list of 1 of 25 Young Futurist Leaders and was named as 1 of 7 rising stars for 2018 by USA Today network’s 201 Magazine. Matthew and his family make their home in New Jersey.

Jonathan has been featured on prime-time television with appearances on Russell Simmons’ “Def Comedy Jam, Comedy Central”, The Steve Harvey Show”, “Meet the Browns,” Jamie Foxx’s LAFFAPALOOZA, and Aspire Network’s “Groundbreaking Comedies.” His talents have led him to perform on Aretha Franklin’s North American tour, The Essence Music Festival for seven consecutive years, Michael Jordan’s “the Jordan Brand” launch, the Trumpet Awards, the Stellar Awards and more. Jonathan is an alumnus of Oakwood College/University and makes his home in Atlanta. 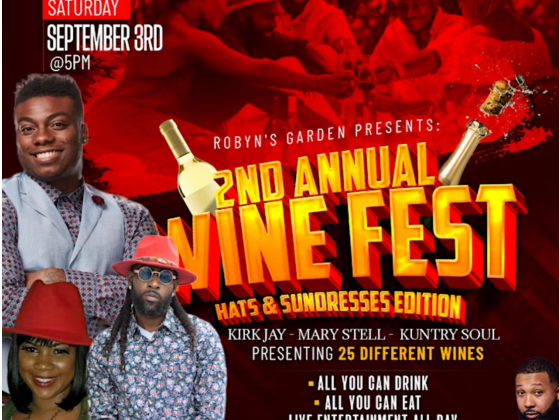 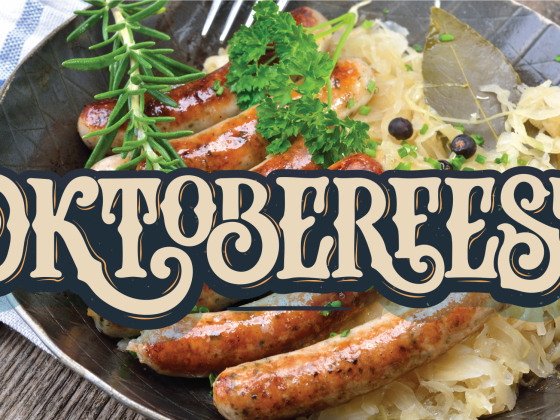 SEP 15, 2022 | Oktoberfest Dinner at Burritt on the Mountain 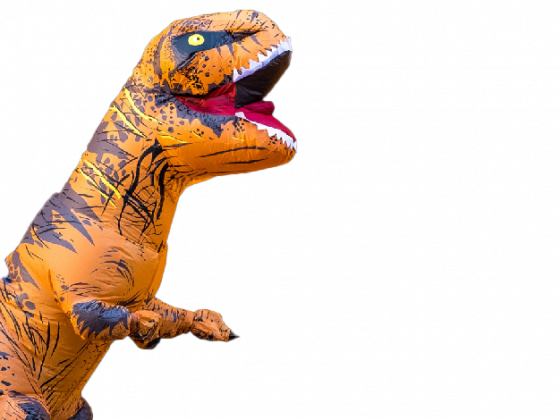 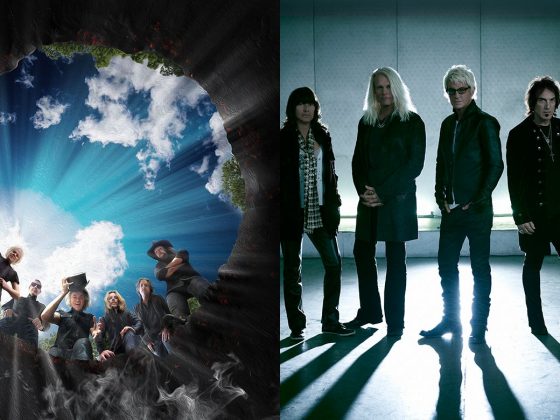